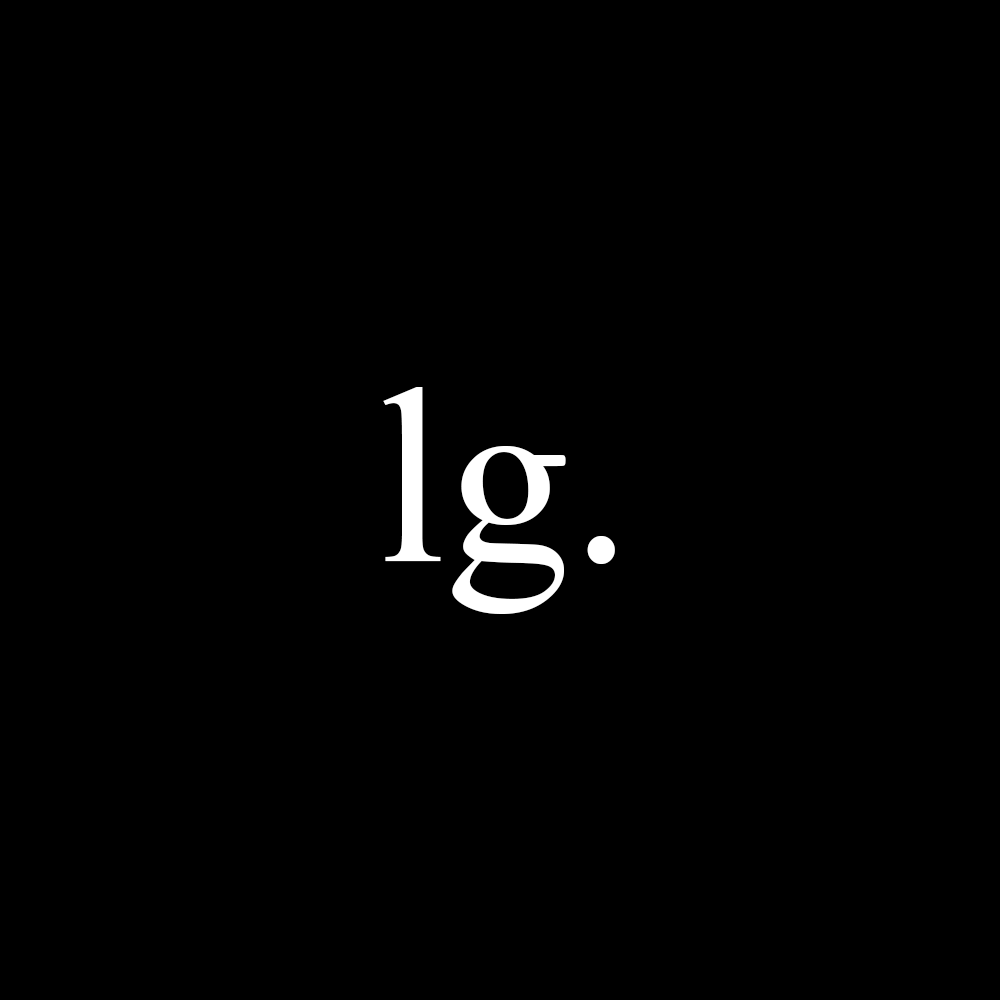 SE London’s Jim Legxacy releases his highly anticipated sophomore EP BTO! - a forward-thinking, genre-bending creation where he examines the self-doubting but highly-charged creative cycle that many artists find themselves in. Projecting emotionally fueled music to the world including recent singles ‘4LeafClover’, ‘Powertrip’ and new unheard single ‘Despitepain’, Jim exposes the ever-present vulnerability associated with personal trauma and anxiety. Though the complexity and ethereal nature of this cycle cannot be easily defined, Jim Legxacy’s synthesis of trap-inspired, punchy percussion, melded with moments of layered melodic vocal cuts, sonically represents this constant sense of unrest juxtaposed with powerful moments of calm reflection.

As visually experimental and creative as he is sonically, today he also shares a nine-minute short film narratively influenced by each track on the EP. Directed by Fidel, this incredible film starring Jim illustrates the lives of black radicals through a linear sequence of events. Scored by the EP and accented with quotes by Fela Kuti, the film starts with the catalyst of change, an opportunistic rise to power (‘Powertrip’ & ‘4LeafClover’) that sees Jim Legxacy's character exert his power and dominance over others and transitions towards a downwards spiral (‘Despitepain’) leading to immoral acts of violence and ultimately his untimely death.